So yesterday I got ready for my first day at school. Clothes, breakfast, makeup.. only to get there and realise I didn’t have to go to my first class and could come back six hours later. Wandering home my heels made my feet ache and slip on the ice that was somehow still there even though the snow melted the day before, and I don’t think the sky ever turned bright. Back to school later and then back home. It wasn’t horrible. I met some nice people and stuff. And then I went to bed at like seven and thought I was gonna get up later and do everything I had to. Spoiler alert: I didn’t. I slept more than eleven hours. Something about school and the darkness and.. school just makes me want to sleep.

But this is my last term. Thank God, because I am so sick of this. I realised a while ago I chose the wrong subjects to study and that does not help the motivation. I got an awesome backpack for christmas and I just want to go away, travel the world.

But for now I’ll stay here and obviously survive and hopefully live. It’s not bad, it’s just too much of not what I would have chosen to do. And my backpack stands in the corner of my cabin like a promise. 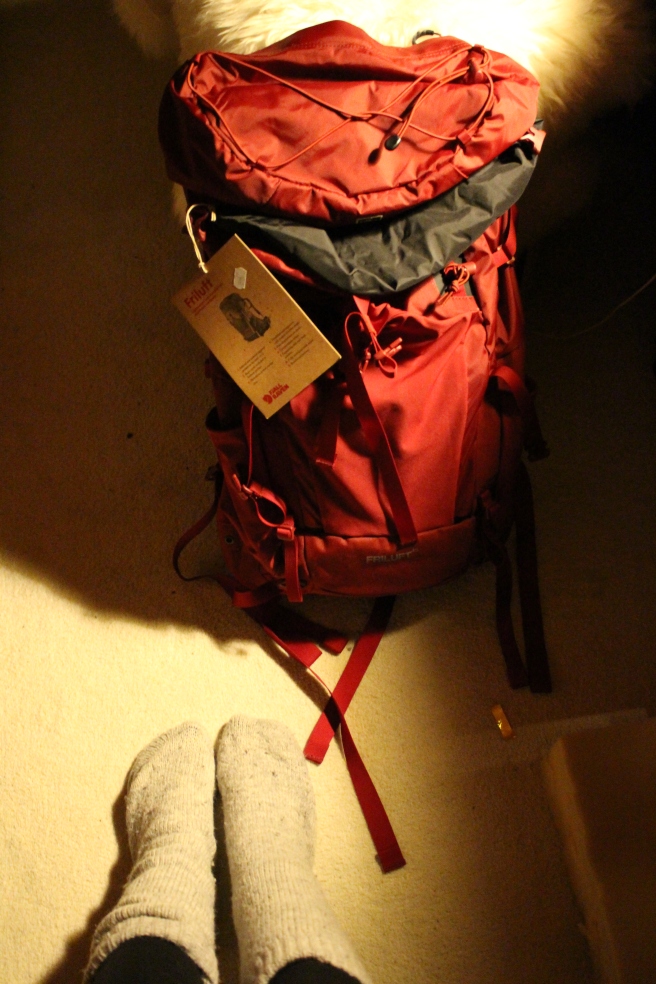 One thought on “Surviving school (or not)”