(2015.09.05 I’ve got the world’s greatest grandma. She says she doesn’t care what colour her hair is so when I added some pink to mine she said I could add some to hers too. I put it at the back of her neck, because she suggested a pink fringe but I think it would’ve made mum a bit mad.

(Okay, so apparently that’s all I wrote that day))

2015.09.06 I’ve lost count of the days. Or the energy to count them. Maybe that says more. I’m in that moment of wanting to express everything, because what even is my life, at the same time as I’m living a lot, thank you very much, so I’m not sure as to when I should find time for that expression.

Today I went to a kitchen party. It was different. Try to imagine the most stereotypical traditional african party, but then mixed with I don’t even know. It’s one of the ceremonies leading up to the wedding and the woman getting married is brought in covered with a chitenge (piece of fabric in bright patterns that they make clothes of or just use as it is around the waist) and then there was something about the groom being led in to uncover her and give her gifts, but they did it in a bit of a strange order. No one knew exactly what was happening except for the older woman who led everything and walked ahead of us while dancing (shaking her booty). Everyone simply did what she said while everyone cheered and they played loud music on the drums and sang. We laughed a lot. 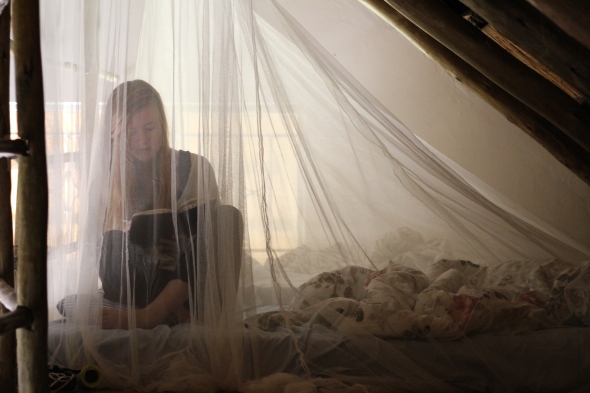 Where I sleep and/or hide from insects 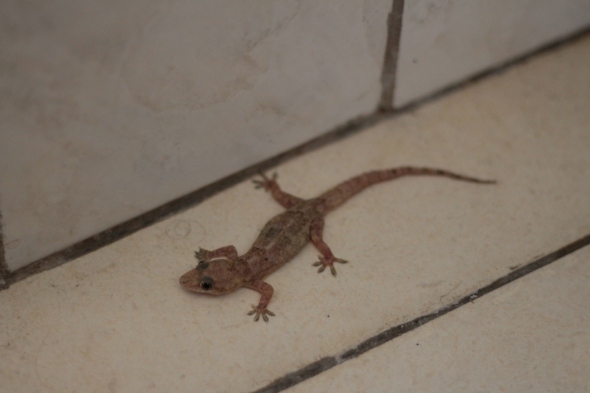 Lizard next to the shower, they’re everywhere but since they don’t crawl into beds or suitcases they’re my homies anyway.

Ego pic before the kitchen party 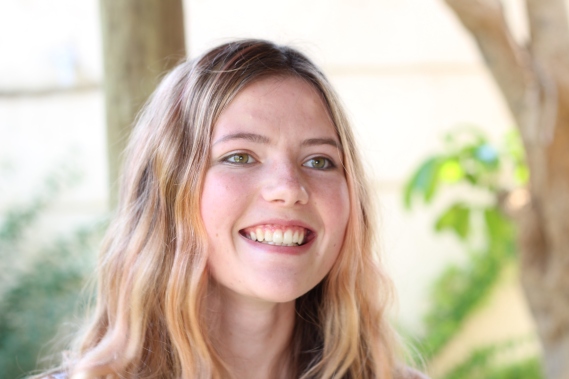 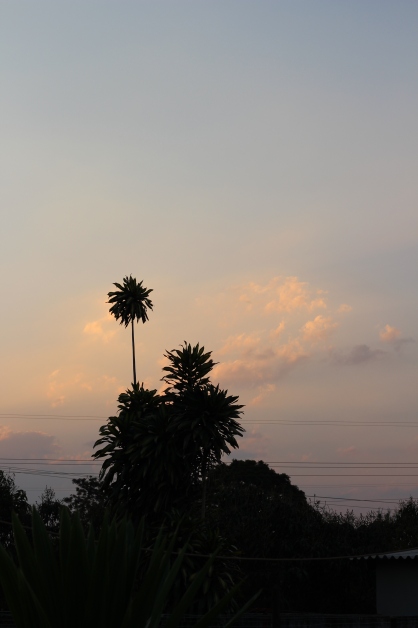 Warm nights (but wrapped in a chitenge anyways). Night! 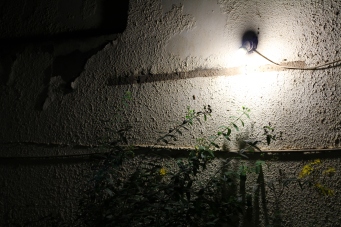 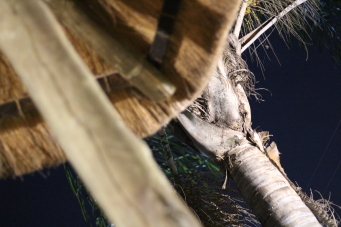