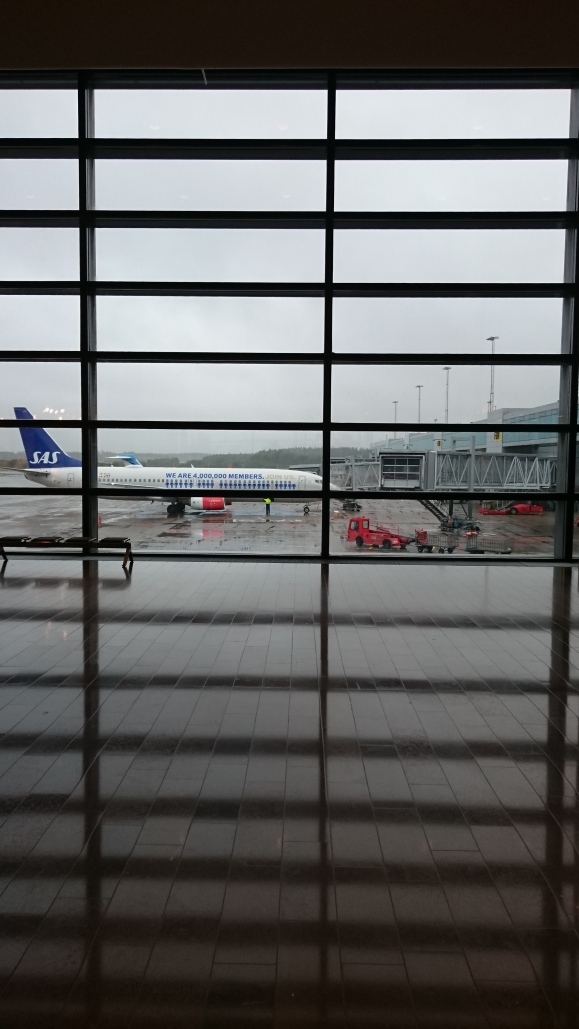 2015.09.02  22.32 Vienna. It’s raining outside. Sky black, bright lights. Lamps are blinkin all the time, greens and reds, guiding the airplanes home. We’re not staying here, not really, we only stopped by to refuel (I think) and in half an hour we’ll be on our way again. Next stop is Addis Abeba in Ethiopia. We won’t have time to leave the airport which is a pity because apparently (according to my friend) that’s the only way you’re allowed to add a place to the list of countries you’ve been to. Anyway. Not the point really. 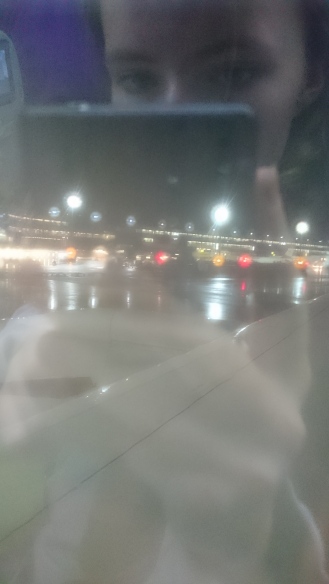 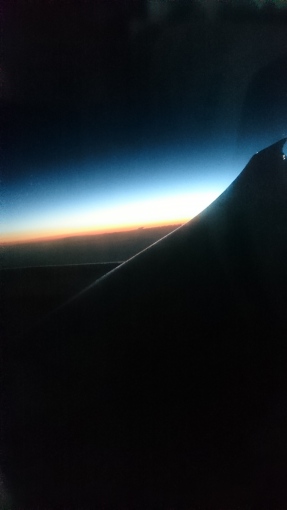 Then we’ll continue to Zambia where we’ll land some time or whenever, I don’t really know, probably should have checked that. But it’s been a good flight so far. Good food. You get blankets. I don’t think you’re allowed to keep them but I might anyway. Will keep you updated. (As I write this I know that I didn’t steal the blanket. Did on the way home though.) 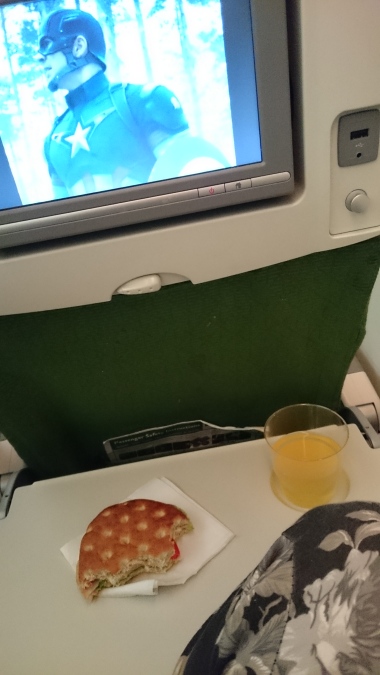 Watched the latest Avengers, it was okay, will probably like it better with good picture and sound quality

Airplane food isn’t actually that bad I think, at least not after having eaten in school for 13 years. I think it’s good even, maybe even more because I’m usually quite hungry on planes, for whatever reason.

Gonna try to sleep, so bye, will write more when I get there!